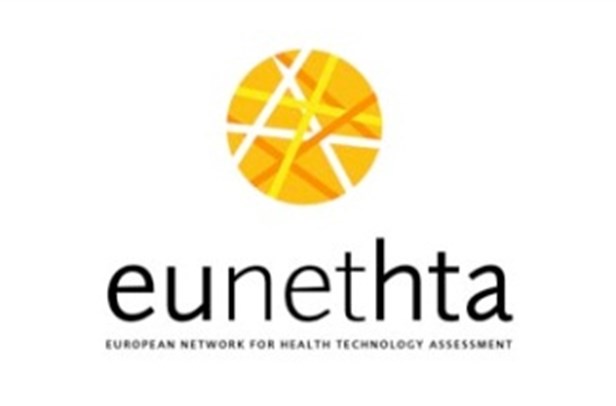 What is the project about?

The EUnetHTA Project was established to create an effective and sustainable network for HTA across Europe.  After a successful completion of the EUnetHTA Project (2006-2008), the EUnetHTA Collaboration was launched in November 2008 has implemented a sustainable, permanent collaboration for health Technology Assessment (HTA) in Europe in the form of a Joint Action. The first phase of the joint action completed in 2012 and a second phase is running until 2015.

The EUNetHTA Joint Action 2 (JA2) brings cooperation to a higher level to provide the European Commission and the member states ways to establish a sustainable structure for HTA in the EU. It will develop a general strategy, principles and an implementation proposal for a strong collaboration in the framework of the cross-border healthcare Directive.

The overall strategic objective of the network is to strengthen the practical application of tools and approached to cross-border HTA collaboration.

The Joint Action 2 will connect public national/regional HTA agencies, research institutions and health ministries, enabling an effective exchange of information and support to policy decisions of the Member States.

The strategic objectives of the JA2 are:

EUnetHTA is a network of government appointed organisations and a large number of relevant regional agencies and non-for-profit organisations that produce or contribute to HTA in 32 European countries including 26 EU Member States.

The role of EPF

EPF is part of the Stakeholder Forum created as part of the governance structure of the EUnetHTA Joint Actions. It consists of organisations representing four stakeholder groups – patients/consumers, industry, payers and healthcare providers – to allow having a permanent structure for involvement of stakeholders.

To get in touch about one of our ongoing or completed projects, or if you would like to reach out about a future collaboration, please send a message to: projects@eu-patient.eu