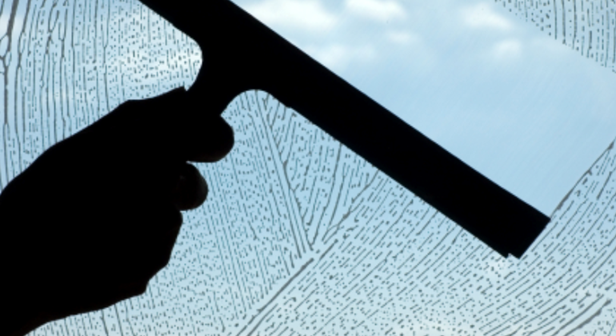 The European Commission's DG SANTE, has launched a public consultation to seek the views of stakeholders on a document regarding "Risk proportionate approaches in clinical trials" which has been developed in preparation for the implementation for the Clinical Trials Regulation (EU) No 536/2014.

The main objective of these recommendations is to provide further information on how a risk proportionate approach can be implemented in clinical trials and also highlights the areas identified in the clinical trials Regulation which support and facilitate such adaptations.

You can take part in the consultation by clicking here: http://ec.europa.eu/health/human-use/clinical-trials/developments/index_en.htm

Some background on transparency of clinical trials

Increased transparency about the results of clinical trials is one of the key achievements of the new EU clinical trials Regulation. The summary results of all trials, irrespective of the outcome, will be published on the EU database maintained by the European Medicines Agency. This will include a so-called “lay summary”, explaining the main outcomes of the trial in a language and format understandable to lay persons.

Returning results of clinical trials to the community is a moral obligation of investigators and sponsors. In this way, they show their respect for the vital contributions of the patients and volunteers who participate in clinical trials, while improving the transparency of research.

However, the provisions of the Regulation regarding the lay summary were unsatisfactory. EPF believed that guidance was needed for the Regulation to be properly implemented at EU level.

Last year, EPF developed a position statement in consultation with our members, which was released in March 2015.  Please read our position paper here: http://www.eu-patient.eu/globalassets/policy/clinicaltrials/epf-lay-summary-position-final_external.pdf

Our position stressed that patients want to know the objectives of a trial and its main outcomes, milestones and endpoints. These include information on which patients participated and in which countries the trial took place, as well as which companies, academic researchers or sponsors were involved (including the relationships exist between researchers and pharmaceutical companies).

Patients want to know that the research plan (protocol) was fit for purpose and that it was implemented properly and also they want information about safety and efficacy of the treatment. All this will only work if information is available in a language and visual presentation that makes it easy to understand for lay patients. The interface of the EU database also needs to be accessible and user-friendly.

EPF's contribution to the drafting of these guidelines

In May, EPF co-organised a workshop in partnership with the European Forum for Good Clinical Practice  (EFGCP), where the lay summary was extensively debated. Following that event, a working group led by the UK health research authority was established, in which EPF participated together with several other patient organisations and stakeholders. We were delighted that EPF’s position statement was one of the core documents adopted as the basis for its work.

The group produced a draft guideline in November 2015. This is this document that the European Commission has now released for a public consultation until 31 August 2016.