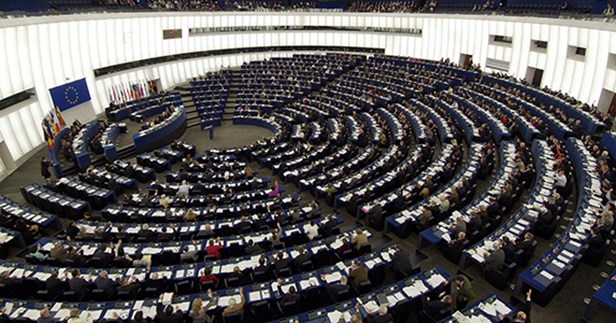 On 19 September, the European Parliament published a draft own initiative report on EU options for improving access to medicines. The report, drafted by MEP Soledad Cabezón-Ruiz (S&D, Spain), will be discussed at the EP ENVI committee in November, before a final vote scheduled for 12 December.

The draft report addresses various dimensions of access to medicines, including research and development, intellectual property, pharmaceutical competition, and pricing and transparency. It makes several recommendations for EU policy in these domains, including:

EPF welcomes that the European Parliament is addressing this issue, as patients can only reap the benefit of new treatments if they are available to them and affordable for those who need them.

EPF also believes that new approaches towards pricing and reimbursement will need to be linked to the added value of medicines for patients.

EPF suggested amendments to the report in October based on the position statement published in June on core principles for pricing and reimbursement of medicines from the patients’ perspective. EPF’s key recommendations on the report aim at ensuring that the report is framed with the needs of patients and patient access at the centre, rather than industry needs and market access.

EPF also recommends to improve EU cooperation on Health Technology Assessment, and to ensure that the patients’ perspective is incorporated in health technology assessment. While patient involvement in HTA is increasingly recognised as important, in practice it is very rarely implemented.

Finally, EPF also calls for a fair access strategy which should be defined by the EU and Member States with the involvement of health stakeholders. Such strategy should be based on the principle of collaboration and include a clear action plan.

EPF will publish a statement prior to the vote in the ENVI committee, considering the amendments proposed by MEPs on the report in the course of November.