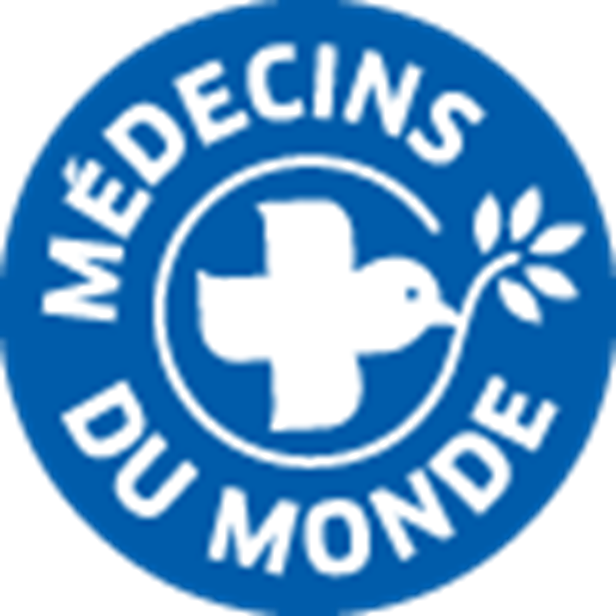 On 11 December, EPF was honoured to be invited to moderate a panel at an event in the European Parliament organised Médecins du Monde (MdM).

On this occasion, MdM launched it’s 2019 observatory report on the state of universal healthcare coverage in Europe, which sheds the light on healthcare exclusion experienced by people in vulnerable situations such as homelessness, migration and poverty especially for children – a  situation which is unacceptable in EPF’s view.

MdM’s report provides a unique insight into the state of Universal Healthcare Coverage (UHC) in Europe. The 2019 observatory report, launched at the European Parliament on December 11, provides evidence from data and testimonies from 29,359 people in seven countries (Belgium, France, Germany, Luxembourg, Sweden, Switzerland, and United Kingdom) that some member states of the European Union are not meeting United Nations and the World Health Organization standards on UHC, nor respecting the human rights frameworks that protects UHC.

This report shows that those excluded from European health systems include the most vulnerable and marginalised individuals – children, including very young children and unaccompanied children; pregnant women; homeless people without any shelter; people without permission or right to reside. One-fifth of the people seen by MdM were living in a personal flat or house, meaning that the majority fall outside this category and experience different forms of homelessness. MdM also saw children under the age of 16 unable to access healthcare services or receive the recommended vaccinations. The people seen were often in desperate need of healthcare but unable, for various reasons, to access mainstream services, and respondents frequently reported both poor physical and mental health. A majority of pregnant women had not been able to access antenatal care and many people suffered from chronic disease, some with acute symptoms.

In 2017, the EU took an important step to strengthen the social rights of its citizens through the proclamation of a European Pillar of Social Rights, which calls on member states to protect the rights of their citizens and measures compliance through a Scoreboard. Article 16 states: “Everyone has the right to timely access to affordable, preventive and curative healthcare of good quality”. Nevertheless, this report shows that not only is the EU far from the fulfilment of this right, it does not have an adequate instrument for measuring the magnitude of the problem. Indeed, people experiencing homelessness and children under 16 are not included in the Social Scoreboard indicator measuring level of compliance with Article 16. “For the development of health policies to be effective it is vital to include the most vulnerable groups in health reporting” said François Fille from Médecins du Monde.

To this end, the panel moderated by EPF agreed on the need to improve the EU’s current monitoring system to measure the extent of healthcare exclusion.

This report indicates that EU member states are failing the most marginalised and vulnerable and those in most need of protection and support, which suggests that the ‘leaving no one behind’ sustainable development pledge is sadly not being upheld in Europe.

The State of Health in the EU Country Health Profiles and companion report published by the Commission, WHO European Observatory and OECD at the end of November 2019 echo the findings that gaps in the accessibility of health care and a lack of data are undermining universal health coverage across the European Union, in every European country.

It is therefore imperative that European governments and EU institutions need to:

1. improve the accessibility of regular healthcare systems to include full entitlements to health for people in vulnerable situations such as homelessness, migration, and poverty, especially for children;

2. improve methods to identify barriers to health for the most vulnerable by including them in data collection; and

3. implement a rights-based approach as it is the only way we can make sure that no one is indeed left behind

EPF is privileged to collaborate with Médecins du Monde whose recent report should be recognised as invaluable work in giving a voice to those who do not have one, and making the invisible visible.